The focus of the activity is on the preparation of powders, ceramics and composites of functional oxides and, in particular, transition metal oxides and perovskites such as BaTiO3, SrTiO3, and related compounds.
Our main objective is the understanding of the composition-microstructure-property correlations in dielectric, ferroelectric and multiferroic materials. The microstructure has a significant impact on the functional properties of these materials, especially when the particle/grain size is reduced below the micron scale.

The powders are obtained by means of liquid phase chemical synthesis (precipitation, hydrothermal, solvothermal) or solid-state reaction. In the case of liquid phase synthesis, particle size and shape can be modified by controlling physico-chemical parameters such as temperature, pH and concentration or adding specific growth modifiers, usually surfactants and hydrophilic polymers.
The particle surface can be modified by coating with a layer of a different compound. The resulting core-shell particles combine together different functionalities in a unique geometry and are suitable precursors for the fabrication of composites with 0-3 connectivity.
Representative examples of powders are: ZnO, TiO2, Ni(OH)2, SrTiO3, BaTiO3, Bi4Ti3O12, LiNbO3, Fe2O3@BaTiO3, SrTiO3@BaTiO3, TiO2@Bi2O3, Ag@TiO2.

BaTiO3 e LiNbO3 fine particles produced by hydrothermal synthesis are investigated for potential application in biomedical imaging as they show the second harmonic generation (SHG) effect. In the framework of two recent regional projects in collaboration with companies (Ferrania Solis e Ferrania Technologies) operating in the photovoltaic market we have produced nanopowders of low melting point oxides to be used as additives in conductive silver pastes for the metallization of silicon cells. These nanopowders substitute the traditional glass frits obtained by milling. Ceramics and composites are fabricated by powder sintering.
The microstructure and, in particular, the grain size can be controlled while retaining a high densification by changing the sintering conditions or using rapid sintering techniques such as spark plasma sintering. The grain size can be tailored over a broad range (from a few tens of nm to tens of micron) and, consequently, the functional properties (dielectric permittivity, tunability, ferroelectric hysteresis, thermal conductivity) can be deeply modified. The properties are further controlled by doping or formation of solid solutions.
We have investigated in depth the effect of grain size on the dielectric properties of BaTiO3, the ceramic material most widely used in the electronic industry, and the thermal conductivity of SrTiO3, a compound with interesting thermoelectric properties. Other examples of ceramics and composites are: Ba(Ti,Zr)O3, Ba(Ti,Ce)O3, (Ba,Ca)(Ti,Zr)O3, BaTiO3-Fe2O3, BaTiO3-PLZT. 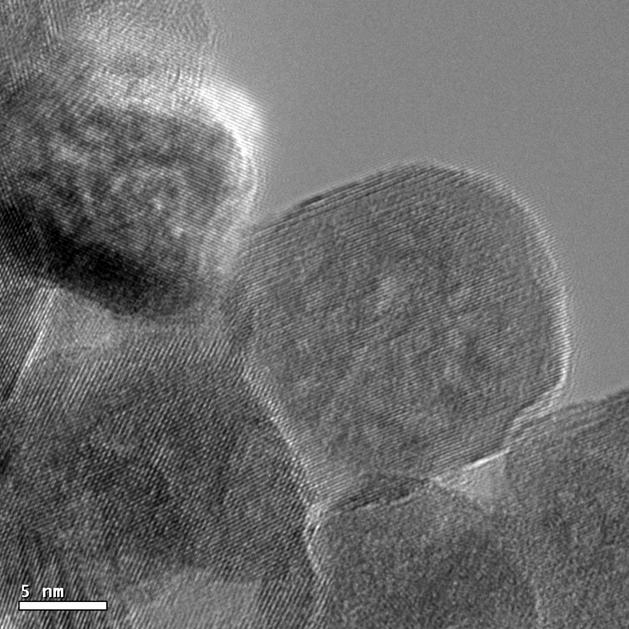 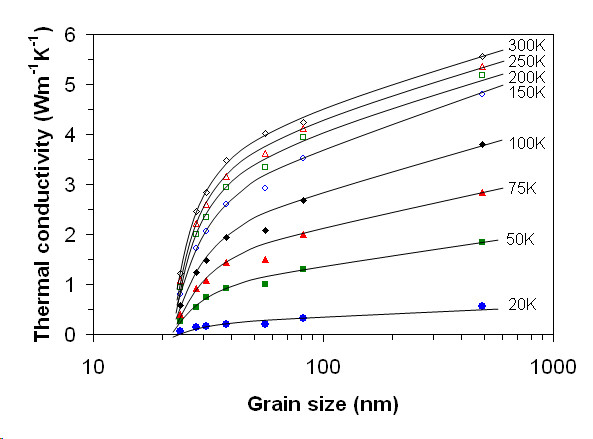 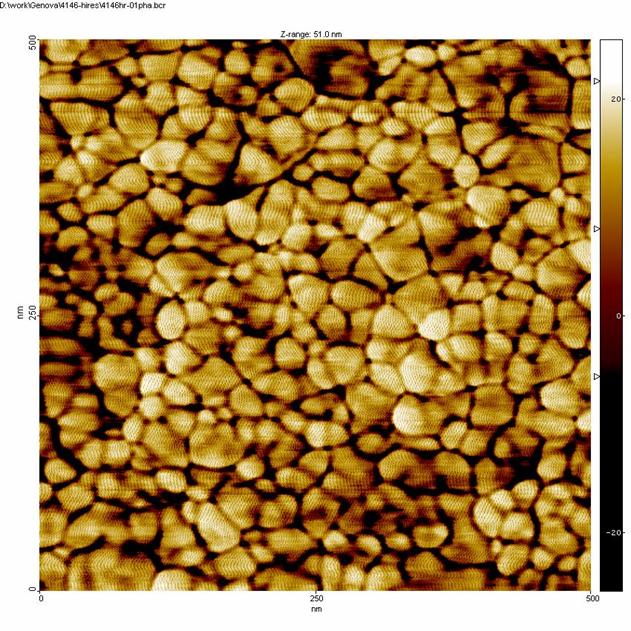 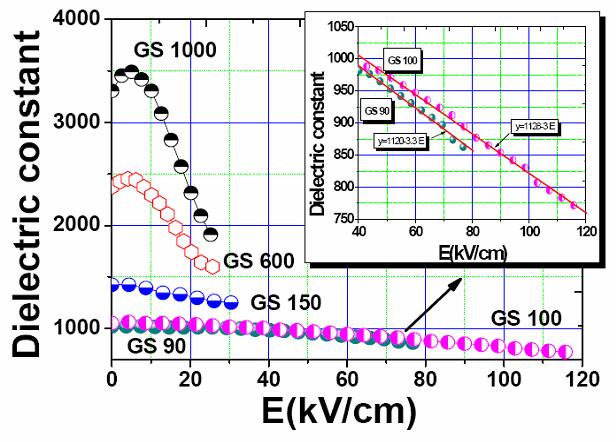 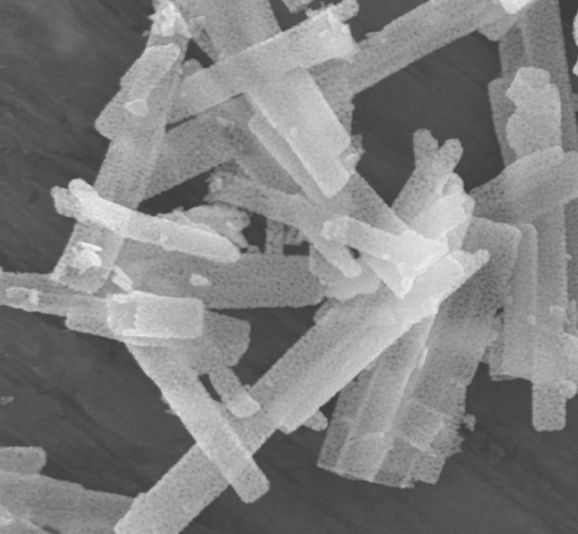 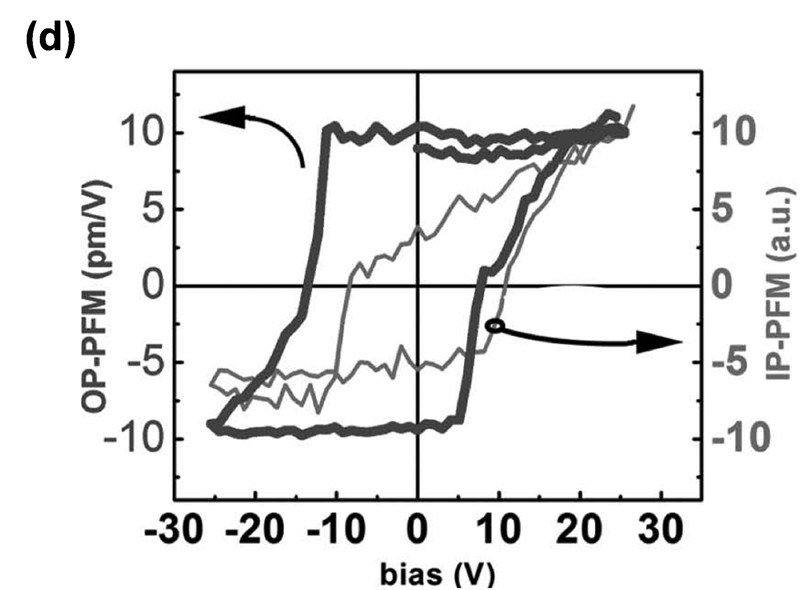 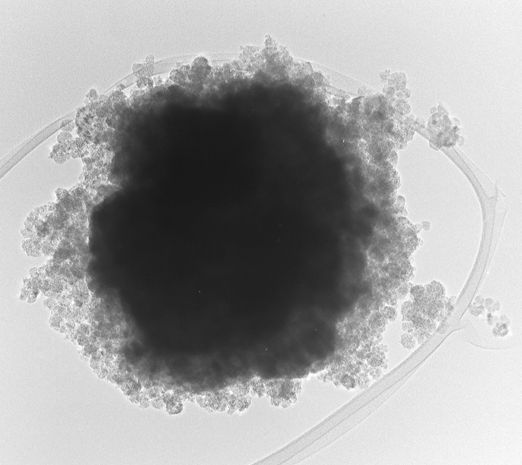 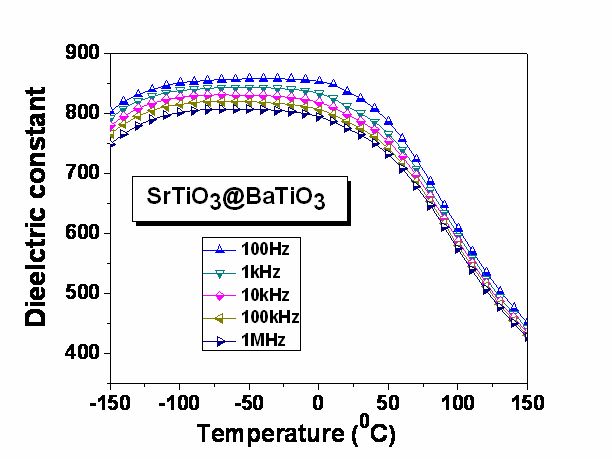 Dielectric constant vs. temperature of composites obtained from SrTiO3@BaTiO3 particles 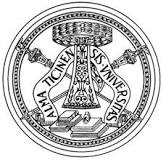 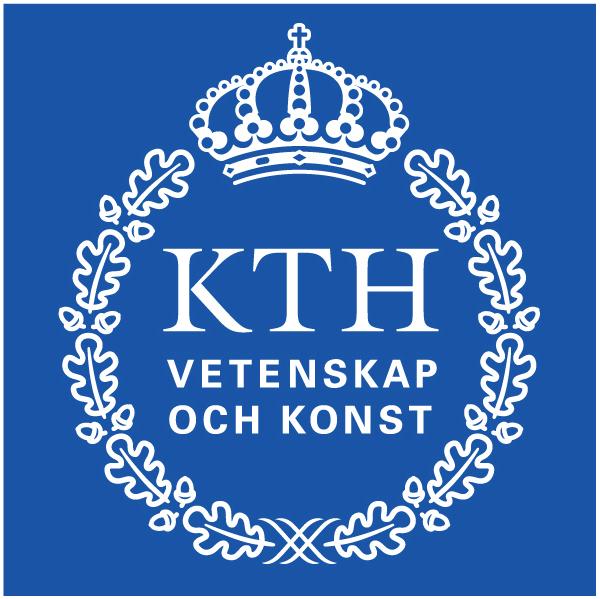