Biomedical fabrics with antibacterial or, more generally, therapeutic purposes are a challenging manufacturing task in textile industries. From one side, the fabric itself hosts the bacteria acting as a medium between the human organism and the microorganisms; on the other hand, it is regarded as a well assessed tool for drug delivery in contact of skin for external applications. The use of lasers as sources of electromagnetic radiation in order to generate out of existing medicines small amounts of new photoproducts, which may be efficient in fighting multiple drug resistance developed by bacteria is one of the most actual and promising methods in this field (INFPLR).
A novel method to characterize surface active compounds produced in water solutions during exposure to UV laser radiation, by measuring in real time the dynamic interfacial tension, can correlate interaction of laser irradiated phenothiazines with fabrics showing that promethazine and chlorpromazine have improved wetting properties.
Correlation of these two groups of properties shows that chlorpromazine appears to be more recommended for applications on tissues using fabrics as transport vectors.
Evaluation of the safety of the newly obtained photoproducts in view of use on humans is also needed: due to expensive animal testing in toxicology and pressure from general public and governments to develop alternatives to in vivo testing, in vitro cell-based models are attractive for preliminary testing of new materials (UB). 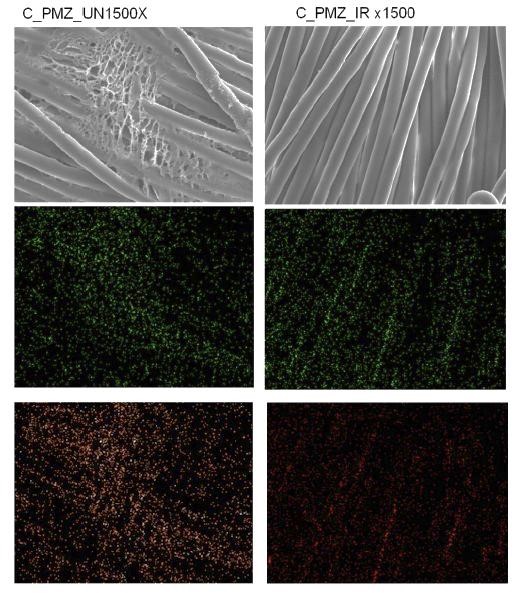 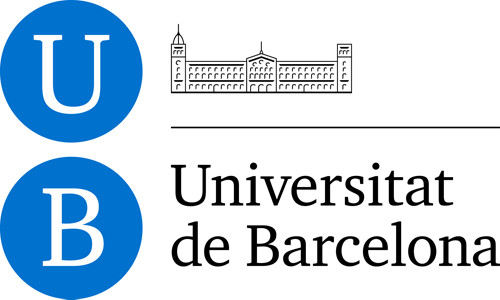 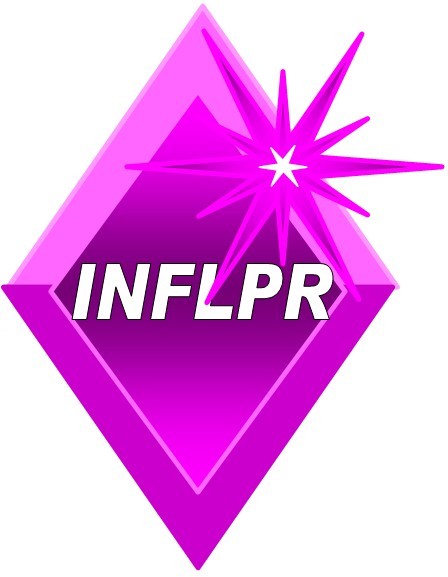