The laboratory allows to perform photoelectrochemical measurements of semiconductors films, such as fotoelettrodes for the hydrogen production, by water photoelectrolysis. In particular measurements are performed on TiO2 films produced either by deposition of nanoparticles synthesized in the flame from organic precursors or by thermal treatments of titanium sheets in different conditions of the flame of CH4 / air. The photoelectrochemical characterization of semiconductors films in solar cells through spectral curves and determination of band gap can also be performed. 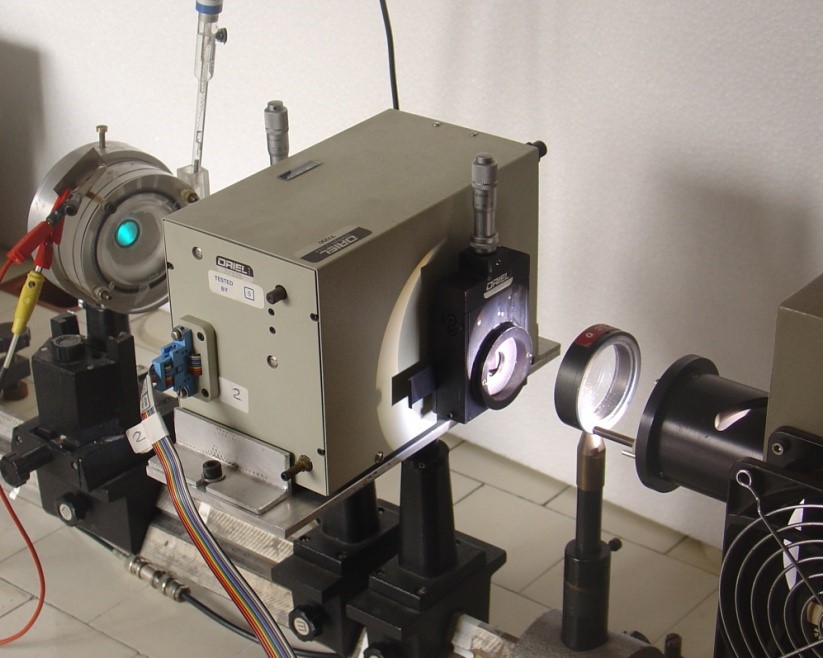