Marco Musiani, research director at ICMATE CNR Padova, has been appointed Honorary Member of the International Society of Electrochemistry (ISE) by the Executive Committee of the Society, which has approved a proposal of the seven ISE Presidents in charge from 2005 to 2018. ISE Honorary Members are appointed primarily in recognition of their contribution to the Society. The ISE By-Laws limit to ten their maximum number, at any time.

Marco Musiani has served as Executive Secretary of ISE from 2004 to 2018, a 15-year period during which the membership has increased from just above 1000 to almost 4000 members. He has chaired the Organizing Committee of the 69th ISE Annual Meeting, held in Bologna on 2-7 September 2018, the largest in the ISE history, attended by over 2000 electrochemists.

The ISE President, Professor Zhongqun Tian, will present a medal to Marco Musiani during the general assembly of the ISE, to be held on 8 August 2019 in Durban, South Africa. 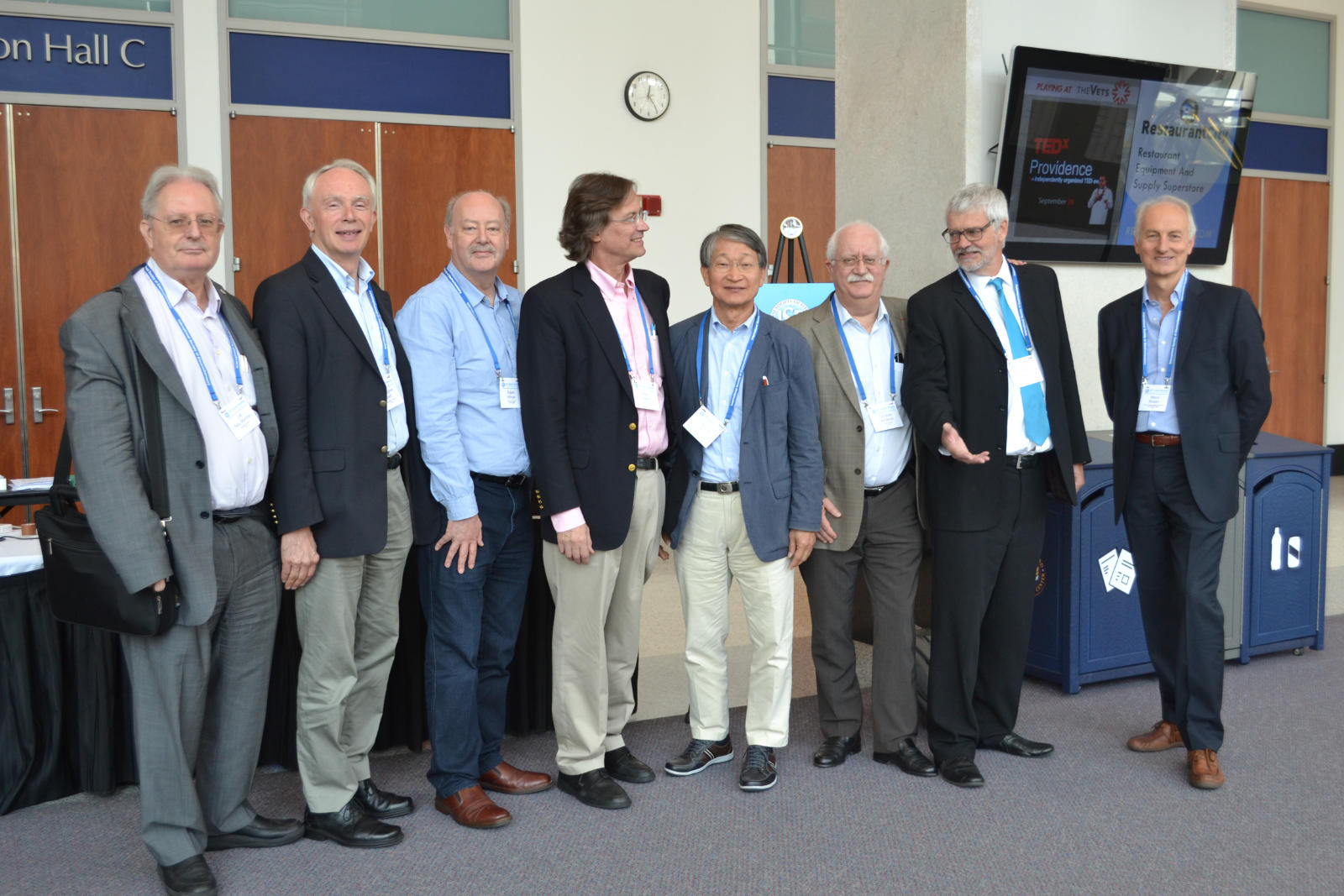